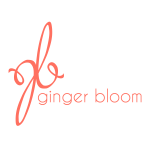 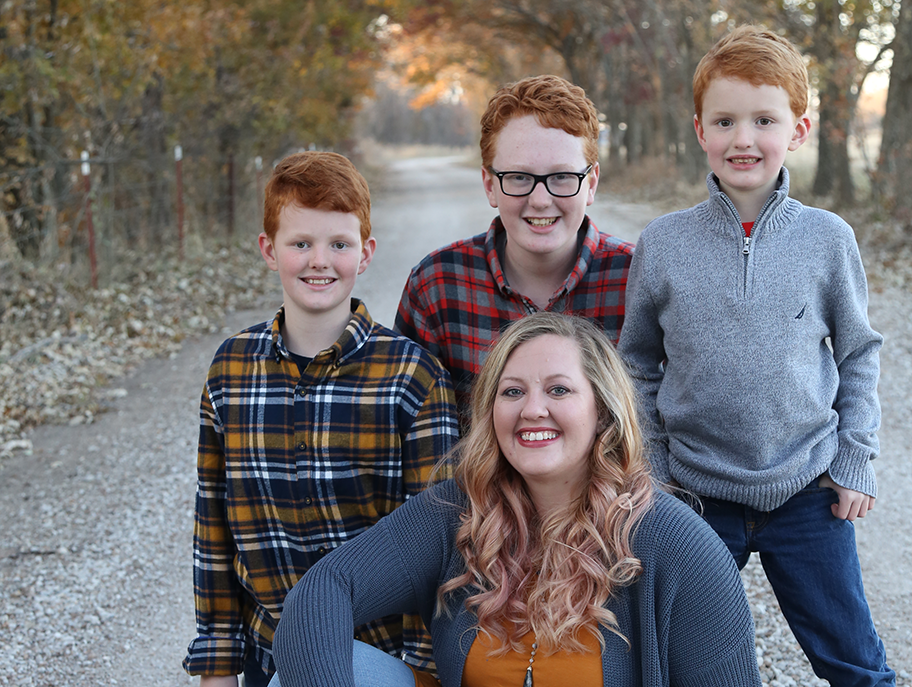 Jen Hoover is a Licensed Massage Therapist and Owner of Ginger Bloom Spa. She has been giving massages since she was a kid because of the way people responded to a simple squeeze of their shoulders. It wasn’t until 2015 that she decided to turn that calling into a career by studying at Clary Sage College. Jen has continued her education with a focus in myoskeletal alignment technique (MAT) training and has kept her practice in Bartlesville since graduating. A few highlights in her career include working backstage at multiple venues for tours such as Transiberian Orchestra, Kenny Chesney, WWE, Jonas Brothers, Rocklahoma, and for the NCAA March Madness tournament with the Texas Tech red raiders. Jen loves travel, spa treatments, and bragging about her 3 redheaded boys. She enjoys helping her clients feel their best and is so thankful and proud of how much Ginger Bloom has grown.